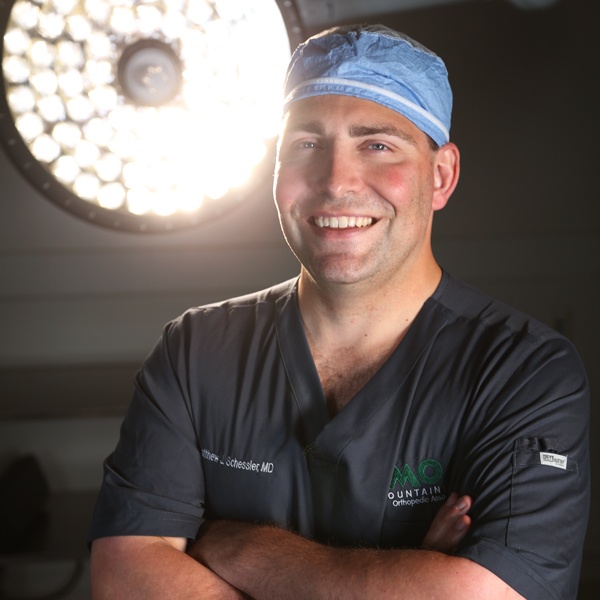 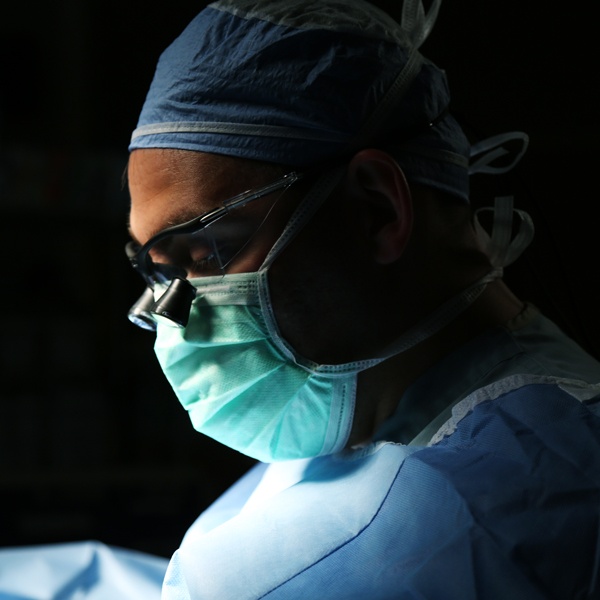 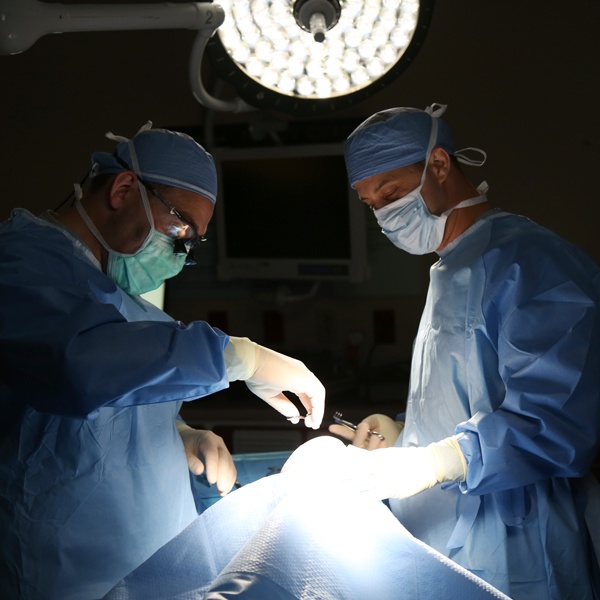 During medical school, Dr. Schessler served as the vice president for the WVU School of Medicine class of 2011.  He was elected to membership in the Alpha Omega Alpha and Gold Humanism Honor Societies.  Dr. Schessler’s research has been published and presented at national conferences.  During his residency, he served as the football team physician for Pittsburgh area high schools.

He was raised in Charleston, West Virginia, and looks forward to continuing his career in North Central West Virginia.